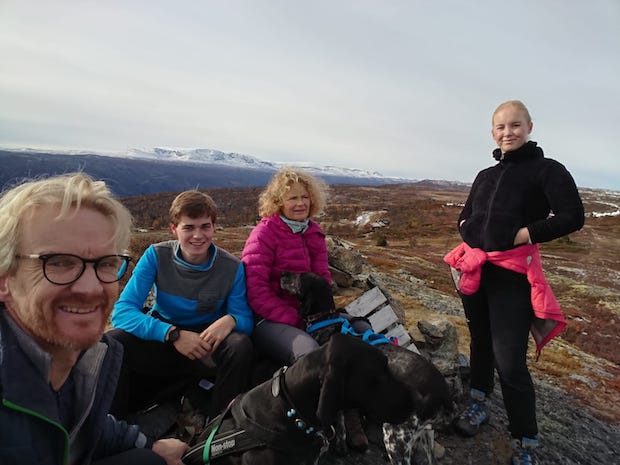 My exchange actually has started when I decided to live for several months in a country of my choice and to get to know the people and their culture over there.

After looking for the right organization for my project at a foreign fair in my hometown, having changed my actual destination country Iceland for Norway and clarified all the organational matters, I was able to prepare myself for the exchange, packed my bags and also dealt more intensively with my destination country Norway.

What do we think of first when I talk about Norway? Snow, fjords, rich people, northern lights? I also read that the Norwegian people are not very kind to people they have never seen before.

These were my first words I associated with this country. So I read some books about this country and was very curious to go there. When I arrived my first impression was that everything looks like in my home country Germany, just the language was a bit different. But it was just the first impression.

The fist days in Norway I spent in Oslo where I took part in a special camp in Oslo. So we spent two days together, did some sightseeing and after those days I met my host parents for the first time.

Very kind like all the people I met before so I could cancel this prejudice out of my list. First I was a bit scared, but after a short while the fear was gone. At home I also met the rest of my host family, my four host siblings. All older than me also very kind, a great support for the first time. 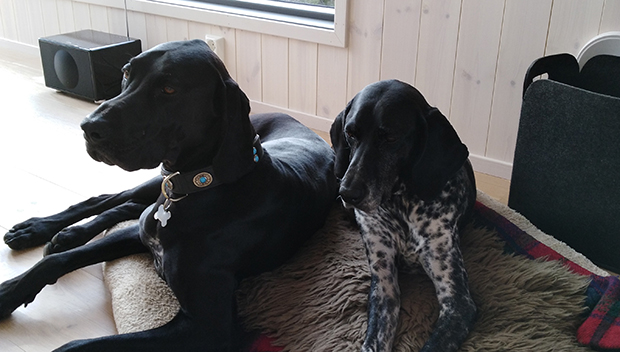 Another point was the language. Totally new, not totally different, luckily not that different from the German language. But of course a big challenge. But like I experienced, if you try to learn the new language you get a lot of support from other people and it takes time but after a while you can also see a first progress.

Now the first month of my exchange is over and I can say that I had a great time so far. I have really learned a lot. I have met a lot of different people, made some friends in my school and experienced the Norwegian culture a lot.

When I now read the things again I have written down, associated with Norway I think that most of those points are right but only superficially, because it belongs a bit more to the Norwegian culture than just the northern lights. But of course they are very typical Norwegian and many people are just visiting the north in Norway to see them.

Also those points are very superficial, of course snow belongs to Norway as well as the fjords and maybe also rich people.

But that is not the secret why Norway is a very special. I know it's the way of living in this country like loving the nature and also the way you treat each other like doing a lot of activities together with your friends or family, you always say "you" to each other and respect each other. 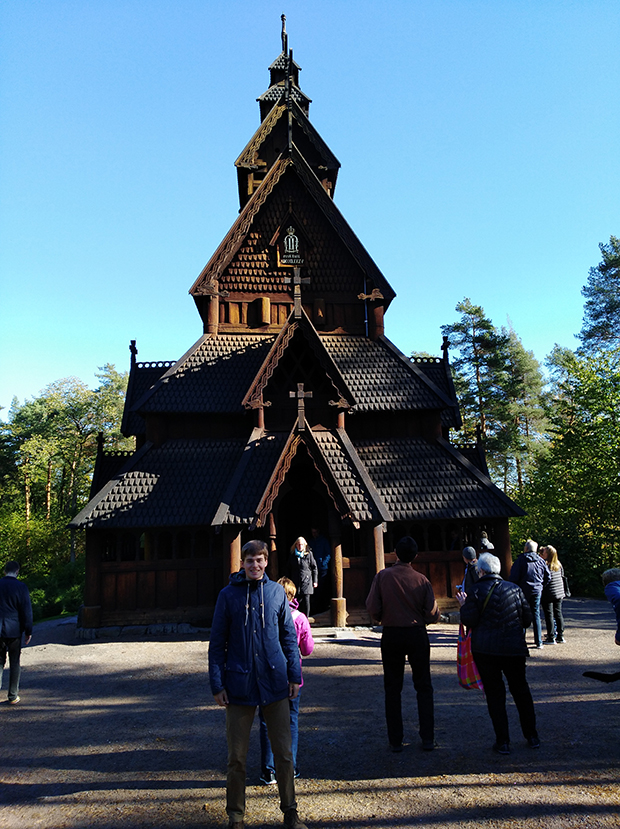 In the first month I spent here my host family tried to show me all those things. They showed me all the things that make you a Norwegian. I learned the traditional folk dances together with my host brother, we all often went to the families cabin in the mountains and spent a lot of time in the nature.

If you try to adapt yourself and try to integrate in your family's life, than the family will also give you respect and trust, not immediately but after a while.

I tried and that is the reason why I had a very beautiful time here in Norway in my first month. We did a lot of activities together , we learned from each other. And another important point: If someone offers you something: always say yes and try! Even if you have never tested it before. That shows that you are really interested in your new life.

I know, I even experienced the same, in the beginning it is always a bit difficult when you are in a totally different country with a different culture and you live together with people you didn't know before. You just need patience. I think that very important. Try to adapt yourself and do some activities and after a while everything comes of itself, it becomes easier and you will have a great exchange.